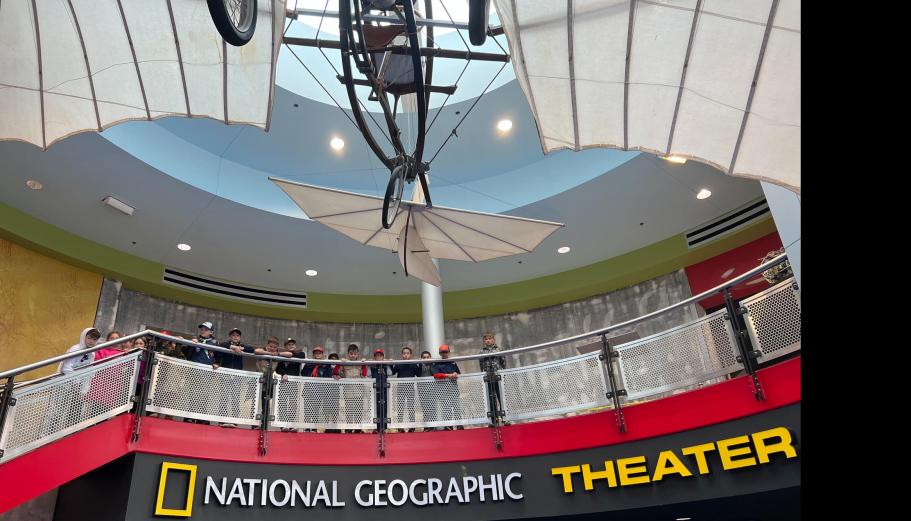 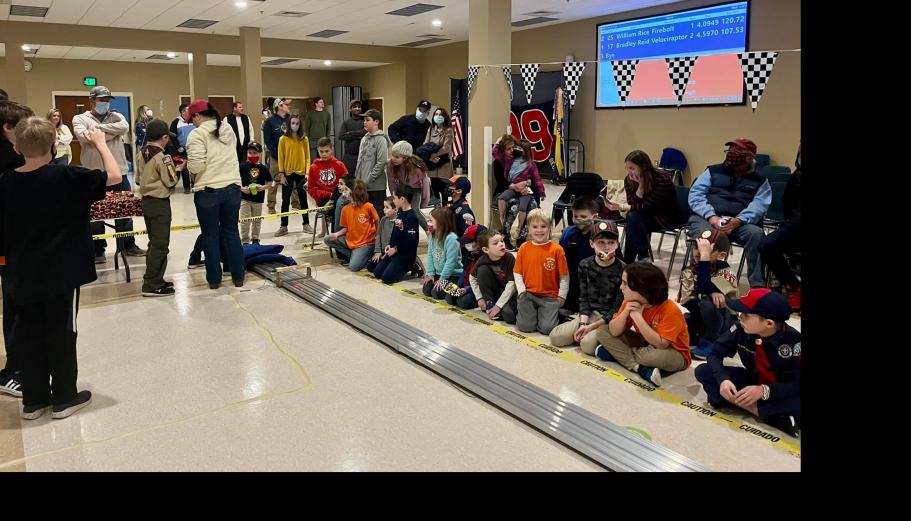 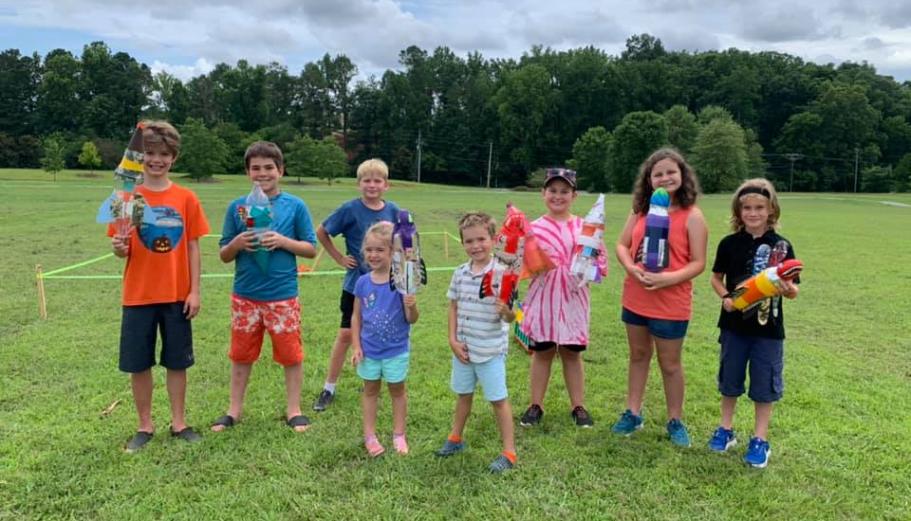 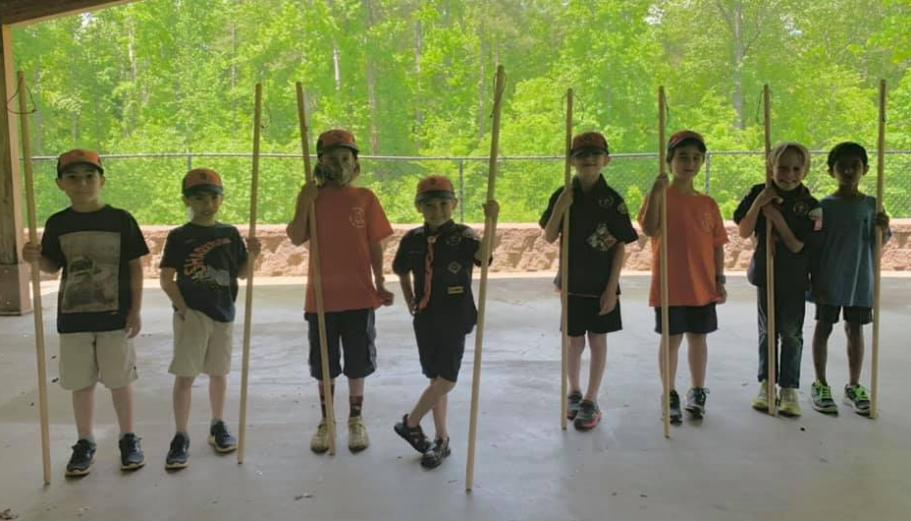 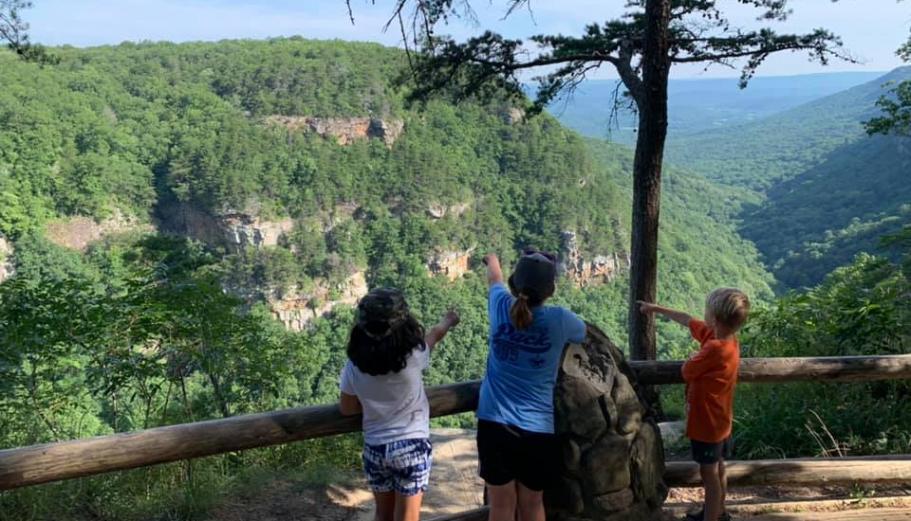 Special Thanks to Country Boy Trailers for donating the use of a trailer for the Scouts to ride on.

It turned out to be a perfect day for a parade on Saturday, August 2nd as Pack 459 and dozens of other organizations participated in Alpharetta’s 62nd Annual Old Soldiers Day Parade. Over a dozen Scouts and siblings enjoyed waving to the crowds, passing out candy and represented Pack 459 in the parade. 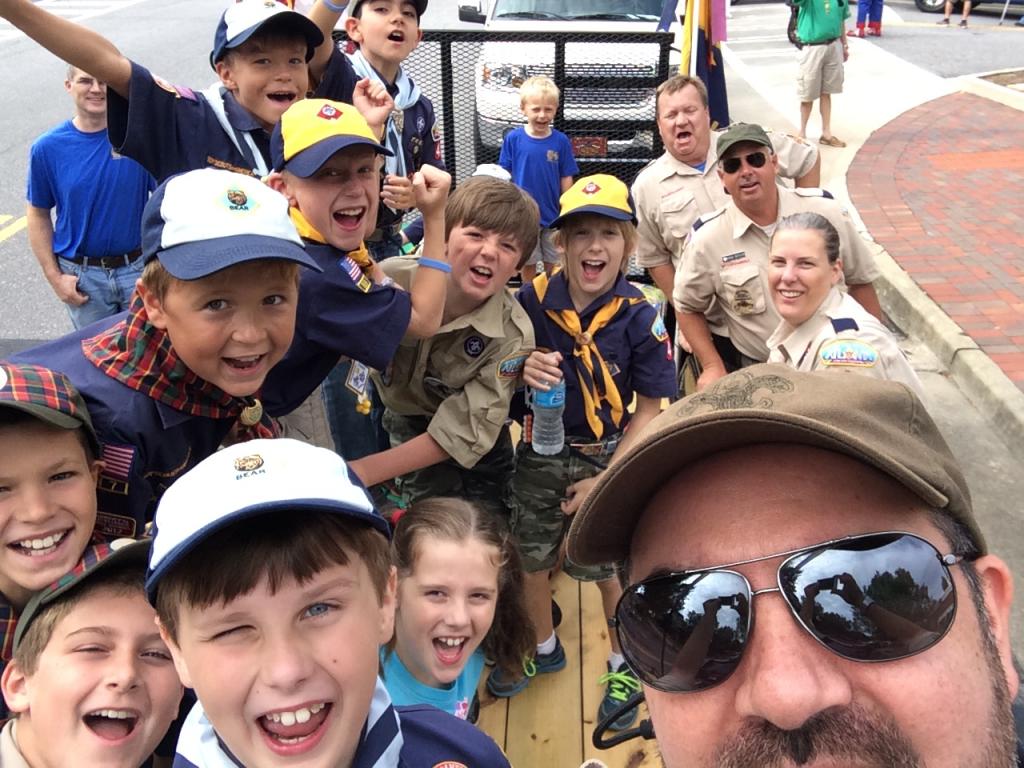 The parade is just one way that our country’s war veterans are recognized for their service.The Old Soldiers Day Parade began years ago as a tribute to veterans of the war between the states, but was discontinued after a few years. Twenty-eight years later, in 1952, a small group of men in Alpharetta re-dedicated Old Soldiers Day Parade in Alpharetta and started having a parade through downtown Alpharetta. Thanks to these few men and their belief in keeping this memorable tradition alive, this parade has become an annual celebration to all veterans of all wars.

Along with the program and parade, this celebration also featured floats, bands, entertainment, children’s activities, and prizes. Free hot dogs and soft drinks were available at the American Legion.

Special Thanks goes out to: 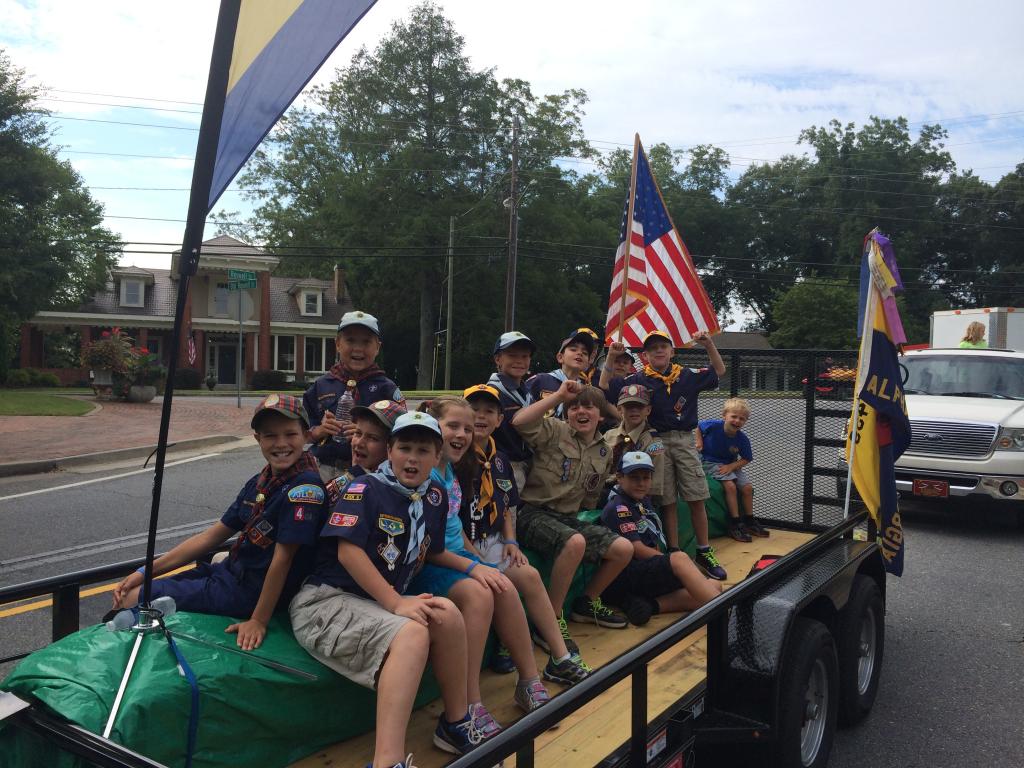 Portions of this article were copied from http://www.alpharetta.ga.us/index.php?p=520 .